Jarvis Earnshaw, A Dandelion & A Chestnut Tree U​-​1 Session 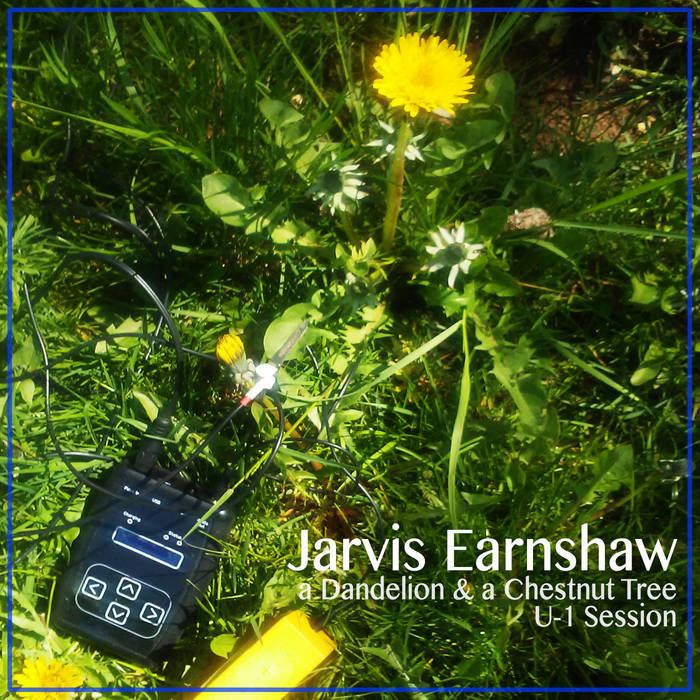 Damanhur is an eco-village / commune in Northern Italy founded in 1975.
One expression of their philosophy is the "Music of Plants" in which communication with the plant world inspires concerts where the musicians are trees, and plants play music alongside human musicians utilizing a device called the U-1.The Music of the Plants research began at Damanhur in 1976, when resident researchers created an instrument that was able to capture the electromagnetic variations of the surface of plant leaves and roots, and turn them into sounds. The trees learn to control their electrical emissions, so they can modulate the notes, as if they are aware of the music they are producing. From a technical point of view, this communication takes places through the transmission of very low-voltage electric currents between the roots and leaves of the plant. Variations of resistivity in the plant are then translated into music through a synthesizer.

For further reading please check out:

The Secret Lives of Plants by Peter Tompkins and Christopher Bird
Published by Harper Collins (1973)
The book documents controversial experiments that claim to reveal unusual phenomena regarding plants such as plant sentience, discovered through experimentation. It goes on to discuss philosophies, progressive farming methods and music based on these findings. Including documentation on experiments by Cleve Backster, Ken Hashimoto etc.

You can read it online for FREEEE!!!!
www.growingempowered.org/wp-content/uploads/2016/02/The-Secret-Life-of-Plants.pdf

!!! Theres a documentary based on the book featuring appearances and music by Stevie Wonder!!! Journey Through The Secret Life of Plants youtu.be/kTWcVnMPChM

!!!! Here is a link to a session I did on guitar with 2 Carrots, a Zucchini and a Basil plant using a 4D meter developed by Dr. Ken Hashimoto in 2012 : jarvisearnshaw.bandcamp.com/album/jarvis-earnshaw-2-carrots-a-zucchini-and-a-basil-plant-4d-meter-session !!!!

Bandcamp Daily  your guide to the world of Bandcamp

New sounds from Mavi, Ivy Sole & Moderator, plus AJ, the One joins the show, for her latest release